I am opening up a new STORE on my website to sell my Quilt Panels.
See them at, www.kimberlysimpson.biz

Samples of the Alice Panel 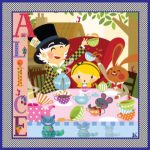 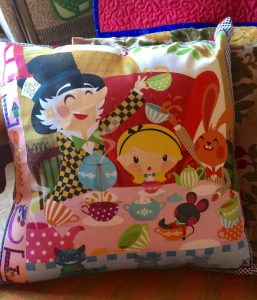 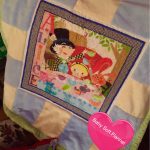 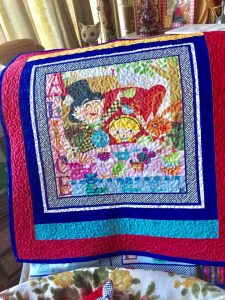 I have had a few samples made up using both the Cotton Sateen fabric and the so soft Fleece.

The colors are beautifully bright and the fleece really is baby Soft.

Torrie and her daughter came over and gave their snuggle test and it got lots and lots of snuggles. 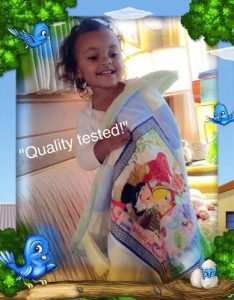 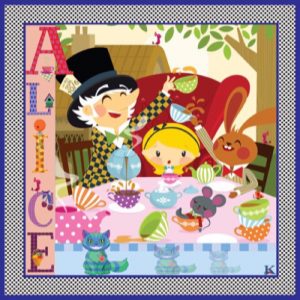 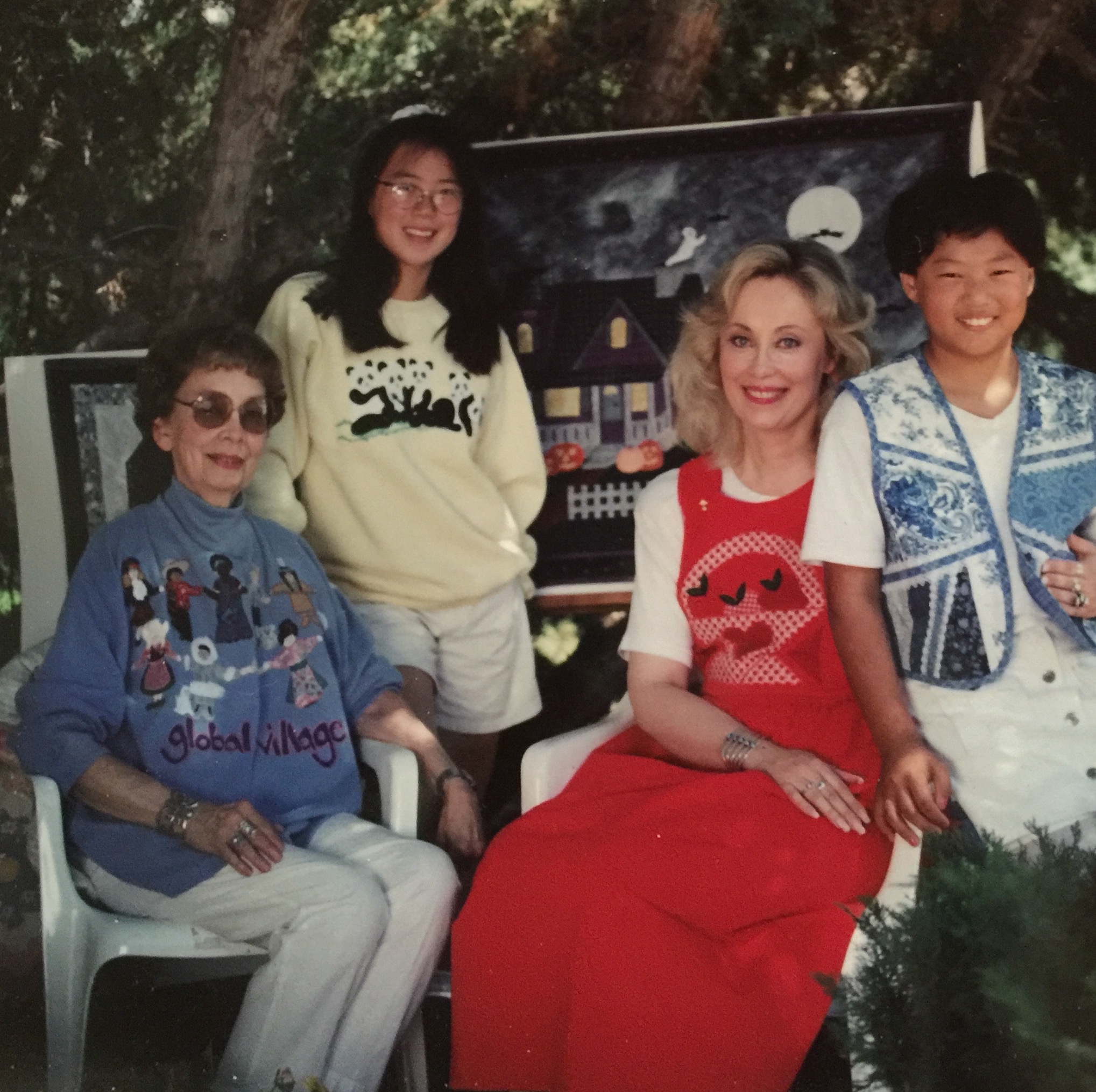 Jumping In! Back to Quilts 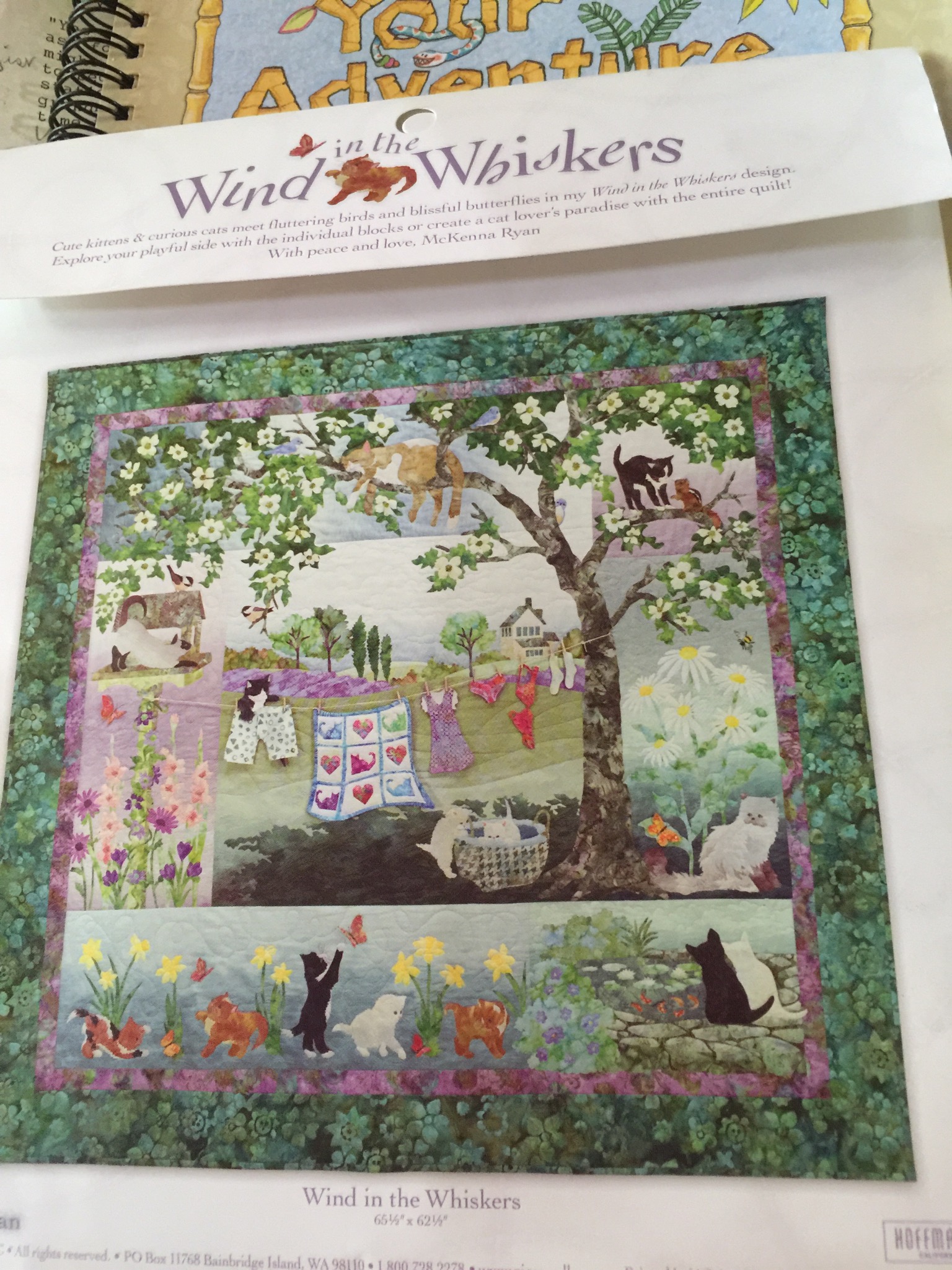 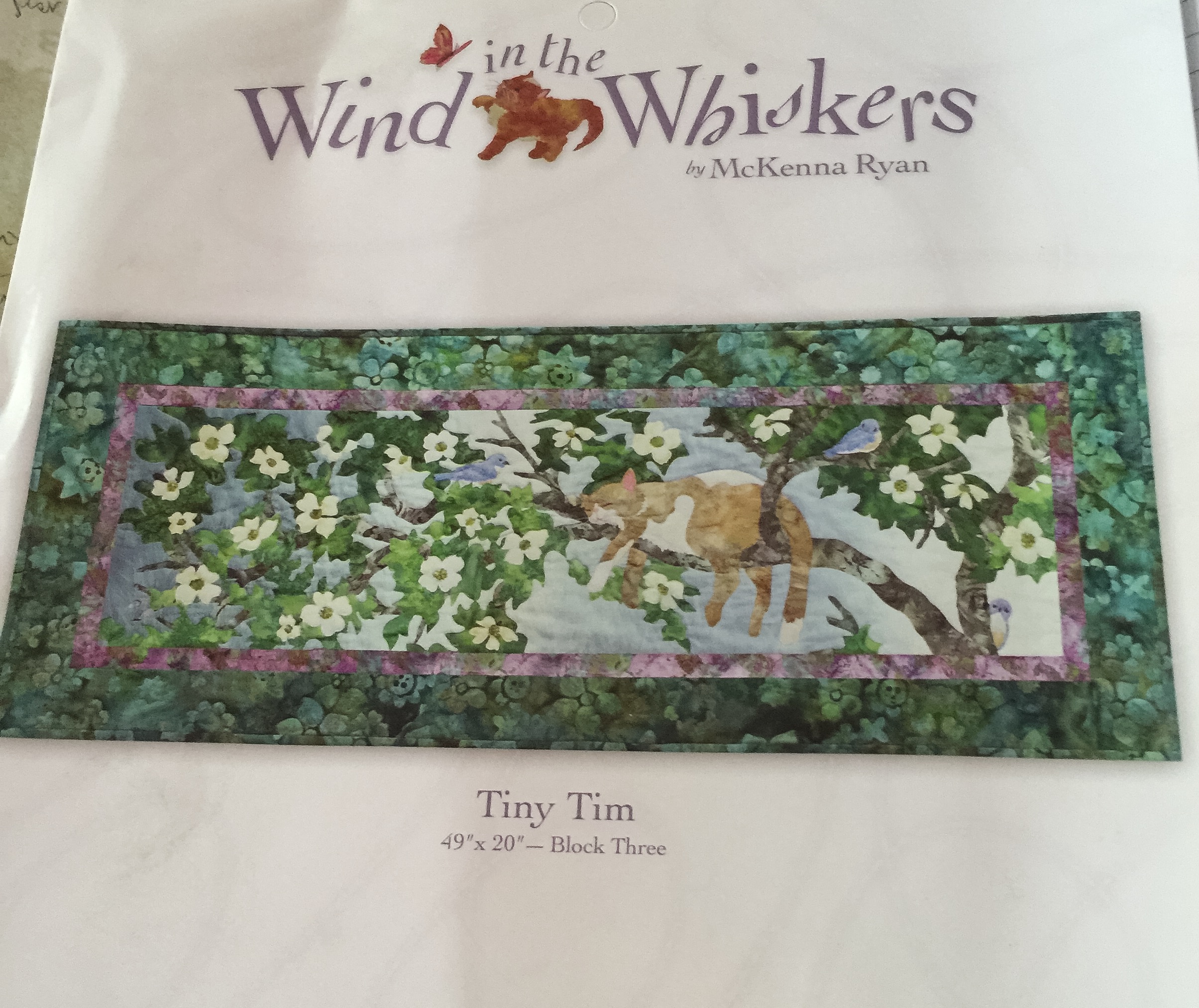 I have been away from sewing and quilts for way, way too long. I have pulled out this kit from my stash.  I have always wanted to do a laser cut quilt kit. McKenna Ryan’s quilts are wonderful.

The first block is laid out. I feel like,somehow, I am cheating. But I will see what things I might do to make this look like my quilt. 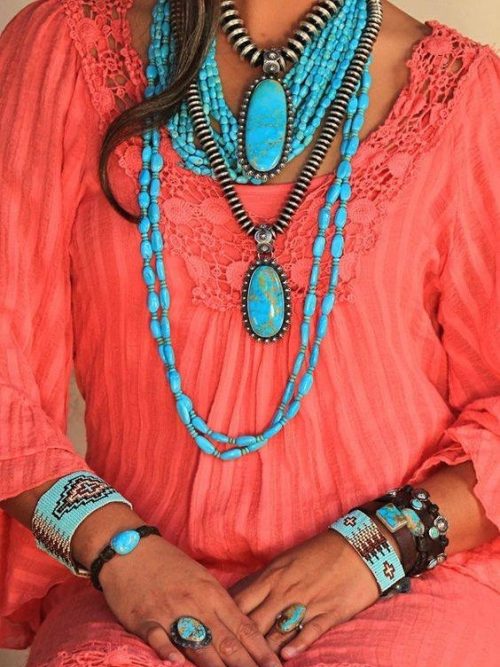 Growing up in the western United States, I have always been aware of the beautiful Native American Art. My favorite has always been their jewelry. Driving between Grand Junction and Phoenix we would stop at what were called, Indian Trading posts and look for treasures. During the 60’s and 70’s the look of this jewelry was definitely “in”. Once I became a Mom in the 80’s I could not wear what I used to love to wear. Little hands could pull and twist off necklaces and bracelets. Even ear rings were not safe. For a period of years I lost track of whether the jewelry was in or not. Baby bottles and baby toys were as far as I could think. Fast forward twenty some years and I have begun seeing on the internet beautiful pieces of Indian Jewelry. Often times worn in multiples. Not just one necklace but several. The look, to me, is so fun and refreshing. So out comes my treasures. Whether is is to the store or out to dinner I have rediscovered what I used to so love to wear. I have also discovered some less expensive, similar jewelry that is equally fun to wear. To me it is about color and the weight of the jewelry worn. Lots of possibilities. I have even come across some amazing silver beads that can be used to make necklaces. My Mom went through a time that she was making jewelry. Her tool kit is no doubt still here someplace. A tempting thought.

Posted in All Things Made by Hand, Crafting, Growing older with style, Just For Fun, Just Thinking, Uncategorized | No Comments »
Tags: Indian jewelry

There are so many apps available to apply special filters to your pictures. 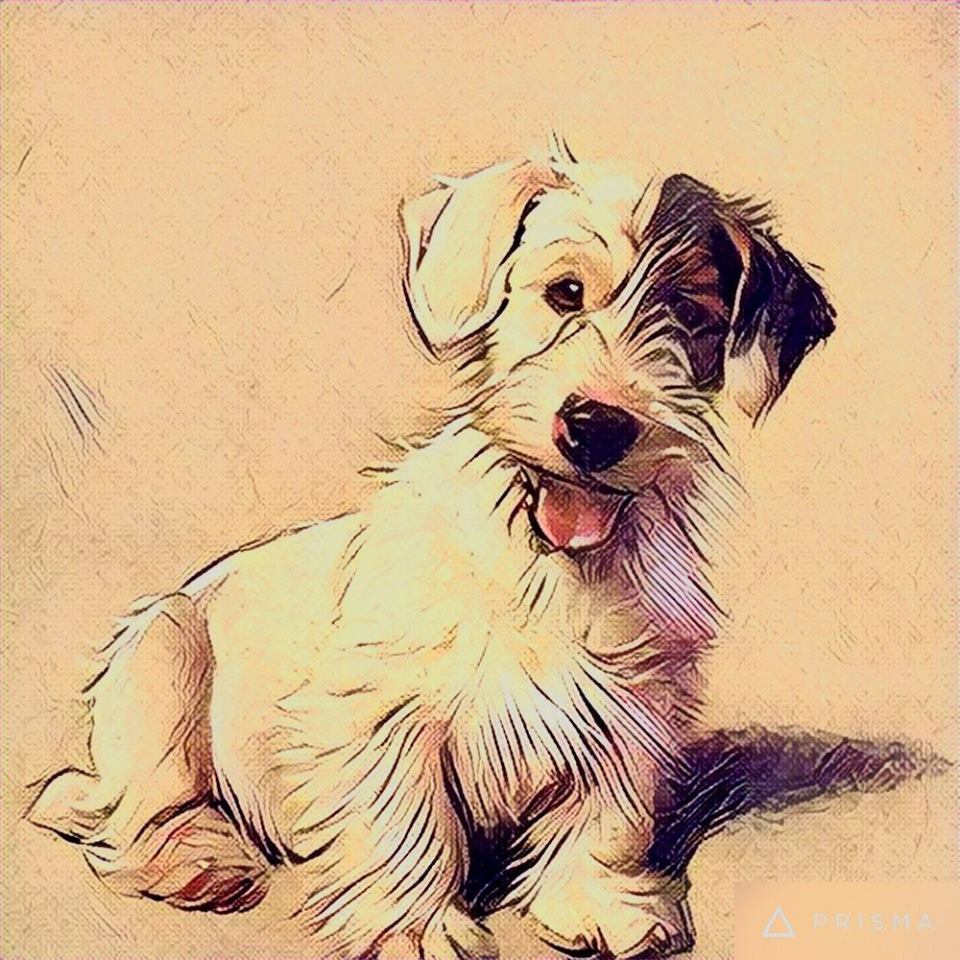 This was a picture of some flowers we took. Then I put it through a photo filter. 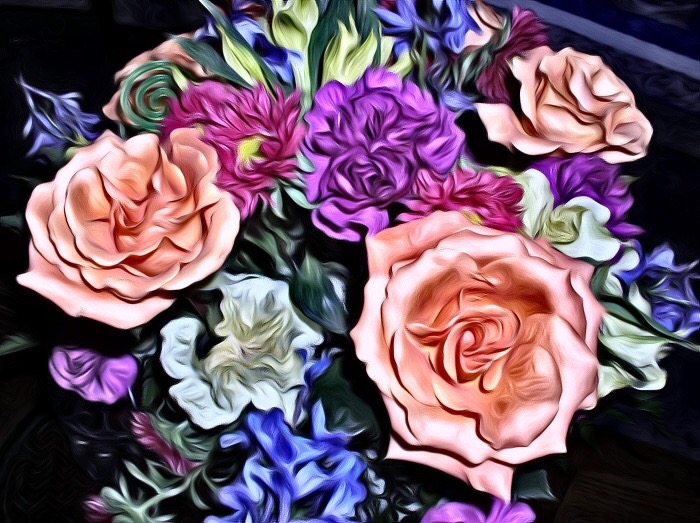 Posted in All Things Made by Hand, Crafting, Just For Fun | No Comments » 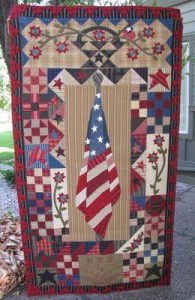 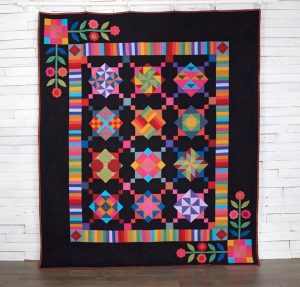