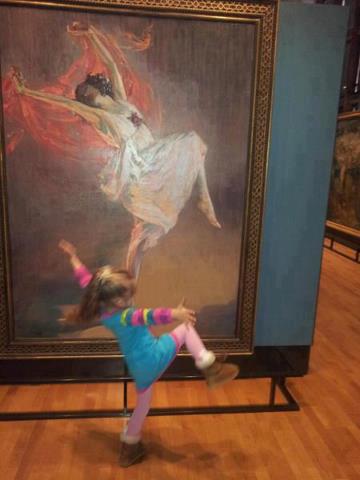 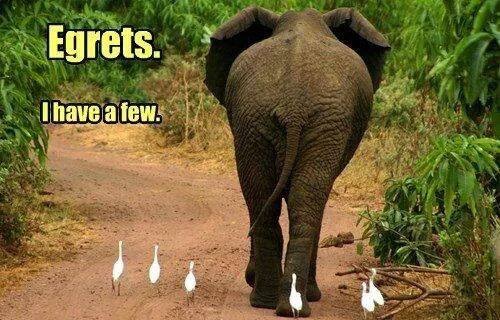 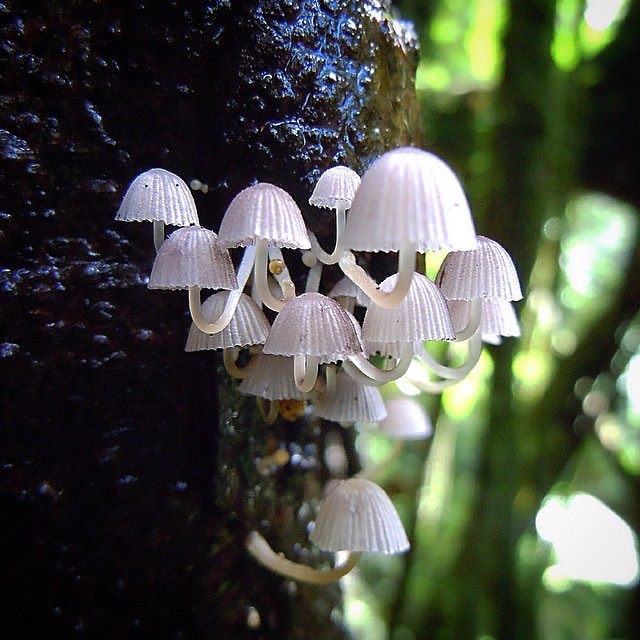 Sunday morning, drinking tea and watching CNN. They are talking about the future. A very interesting and encouraging perspective was presented.  Computers will be way smarter and faster at processing information than humans. Supposed to be a good thing.  Then they were talking about the nature of genius.  They point out that most if not all “Genius Moments” in history came about because people were working together, sharing ideas when someone came up with the “Ah,Ha!”

Being, gasp, 64, an older thinker, I begin to ponder.  My ancestors lived their lives based on the information that they and those in their world had.  Earlier in history when written language evolved, and was added to the printing press invention the catalyst for Genius grew.  New thoughts began popping into our human brains and more ideas began to emerge.  It brought good stuff and alas, bad stuff too.  I can still remember my Great Grandmother. She was the  horse and buggy era, just getting started on the new machine age.  Thoughts ran from prohibition of alcholol.-My dear sweet tiny Great Grandmother, husband a judge, believed that alcholol was given to us by the Devil himself and, would along with her lady friends, march into bars and demand patrons to quit drinking and return and support their families. -To, beginning a new era of inovation in industry and communication. My Great Grandmother or for that matter her husband, the Judge, never felt they could take that step of courage and drive the automobile,but their 14ish, teenager, daughter, my Grandmother did.  Family lore says she was the first in her community to try driving this new invention. Her husband, my Grandfather was one of the first pilots in WW1.  He flew the newly invented airplane . He even received The Purple Heart medal for, after being shot through the neck and being able to fly his plane and copilot to safety. As a child, I remember the scar on his neck always being such a curiosity to his Grandchildren. He never would talk about the war.  He would just say that man’s inhumanity to man was to awful to think or talk about. My generation would wonder what that even meant.  More genius and information was pouring into my parents as children’s  lives.  Radios and film showed more of what was happening on this planet.  My parents saw,literally from film and radio what our collective genius was brewing up.  My Dad went into medicine,inspired by all that was being imagined in health. My Mother,was inspired by the fact that now, she being a woman, could have these “Genius” thoughts too. My Grandmother no doubt from feeling proud of her youthful driving prowess, told Mom, “Be adventurous, think.”  The TV popped on the scene and more thoughts began perkilating.  More of the world, with thoughts and traditions began flowing our way.  My Grandmother was always the first to try any new invention.  From washers and dryers, telephones and tv’s she was a pro.  My Mom carried on with microwaves, shopping malls and all things new.  My generation expected this “newness ” as a given. New thoughts and “Genius” went from a slow perk to a giant roar. The man talking today made it sound like we will be receiving this new data well past the speed of light. So much more information will be flowing to us. Borrowing on the spirt of adventure of my parents and Grandparents I jumped into this computer age. I didn’t get to jump in with youth in my favor, but I have had enthusiasm and curiosity.  A whole new perspective is showing itself. People, customs, beliefs, are appearing to be opening to thoughts in new ways, as the all things new.  How can we think ourselves into a better world. My  Grandfather saw what he felt was the worst of the worst, and tried to do the best he could to make it better. My parents saw even more and did their best but felt helpless with so much of what they learned.  My generation,more emboldened, thought we could fly and land on the moon – and we did. Space was opened  up. We were also the flower children whose statements of universal truth were being put into that collective Genius. Music, Art, Literature were the carriers of the message.  The new expansiveness of today’s technology will bring more information and opportunities for Genius to my children and Grandchildren.  I hope that we have been  bold   enough thinkers, like those who have preceded us have been,  to stoke the fires of curiosity and Genius. We may even imagine ways of collectively thinking about using all this wonderful Informationfor the betterment of all. How to get rid of the age old evils that have roamed planet earth. My 94 year old Mother sits here next to me. She is as curious as I am about what will happen and we can witness in our lives. My Granddaughter is just a year old and what an adventure she will have!